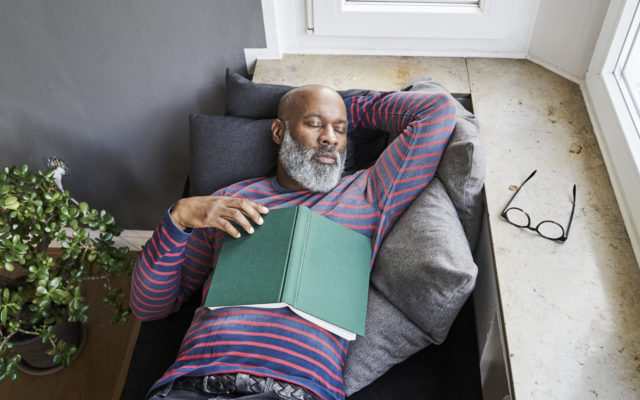 Turns out it’s awfully hard to get work done when your bed is RIGHT THERE, seducing you.

According to a new survey, one-third of people who’ve been working from home during the pandemic admit they’ve been NAPPING on the clock.

And that’s not the only non-work thing people have been squeezing in while they’re working from home.

More than 60% have spent more time on social media or texting than they used to when they had to go into work.

Other things people have been doing include taking more breaks . . . playing video games . . . taking care of their kids . . . doing outdoor activities . . . applying for other jobs . . . and doing, quote, “bedroom activities that would get you sent to HR.”

But does your company KNOW you’re doing non-work stuff right now?  Another survey found 35% of people who are working from home think their company is tracking what they’re doing.

(Here’s a map with each state’s rate of napping on the clock.)