Over 500 Experts Were Asked When They’ll Do Things Like Shake Hands, See Friends, and Get Haircuts Again 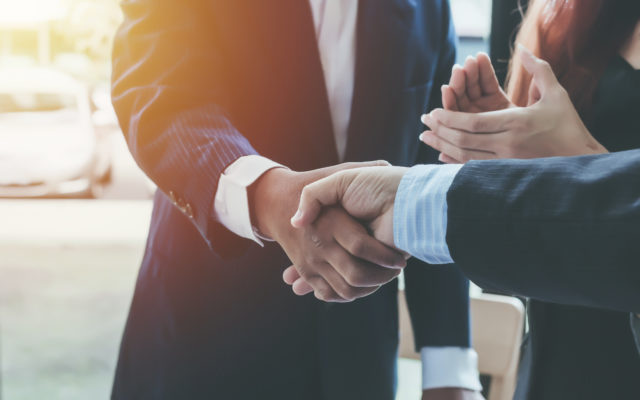 It’s hard to know when life will truly get back to normal . . . because NO ONE really knows, including the experts.  This might give you a better idea though . . .

Someone polled more than 500 epidemiologists who study the spread of diseases.  And they asked them when they’ll PERSONALLY feel comfortable doing various things again.  Like shaking hands and getting a haircut.  Here’s what they said . . .

1.  Out of the 20 things on the list, there were only four that most of them would feel okay doing again now, or later this summer . . .

They include bringing in mail and packages without precautions . . . seeing a doctor for something non-urgent . . . going on overnight trips within driving distance . . . and getting your hair cut at a salon.

Again, there wasn’t a real consensus though.  For example, 1 in 5 said they won’t feel totally safe getting a haircut for at least another year.

Some were less worried about that stuff though.  Close to a third said they’d go to a dinner party this summer, and 30% would send their kids to school or daycare within the next three months.

Attending a wedding or funeral . . . going out with someone you don’t know very well . . . attending a large church service . . . going to live sporting events and concerts . . . hugging or shaking hands . . . and not wearing a face mask everywhere.

That said, 1 in 6 would go to a wedding or funeral as early as this summer, and 1 in 8 would go to church again soon.

Only 3% would feel fine going to a concert or sporting event this summer though.  And 6% said they might NEVER shake hands again.