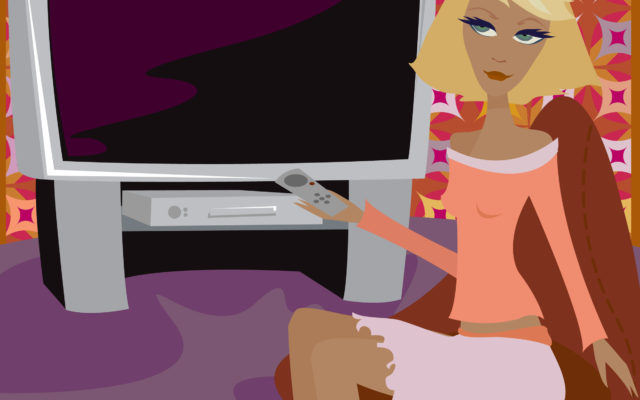 Last weekend, “Morning Consult” surveyed 2,200 Americans about their streaming habits while quarantined . . . and when it comes to which service they’re using the most, there’s a clear winner.

Of course, social distancing could continue for months, and there are more streaming services hitting the market in that time, including:  HBO Max, which debuts next month . . .

NBC’s Peacock, which debuts on the 15th for Xfinity customers, and in July for everyone else, and Quibi, which is launching on Monday.

Of those three, HBO Max may have an early edge.  16% of adults say they’re “very likely” or “somewhat likely” to subscribe . . . compared to just 10% of adults for both Peacock and Quibi.

That said, money will be tighter for a lot of us over the next few months, so how many streaming services can we afford?

According to the “Hollywood Reporter“, the cost to subscribe to even the lowest tiers of five or more streaming services is at least $45 a month, but in the poll, most Americans say they pay less than that right now.

56% say they pay $20 or less per month for ALL of the streaming services they currently subscribe to.

Some of that can be credited to shared accounts.  About 7% share a password for Netflix . . . followed by 6% who do it for Amazon Prime and 5% for Hulu.

Of those, 18% say the coronavirus outbreak was a “major reason” for signing up, while 20% said it was a “minor reason.”  62% said they signed up without thinking about the pandemic.

Star 106 is paying for your streaming for a year. Enter here.