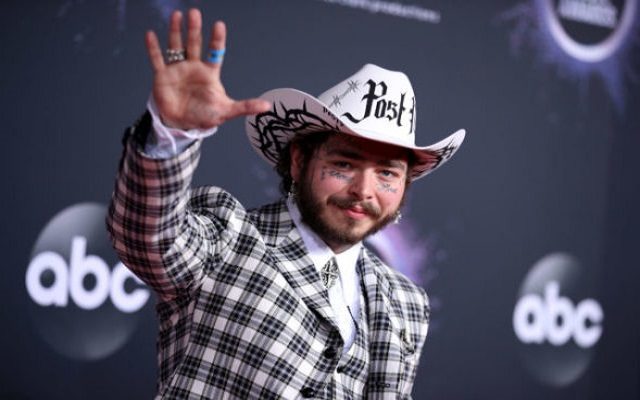 Malone, Eilish and Khalid will compete for the show’s biggest award, top artist, along with Taylor Swift and Jonas Brothers. Some of the nominees in the 55 categories may feel dated, as this year’s awards reflect the chart period of March 23rd 2019, through March 14th 2020, and, for instance, all 5 nominees for the main song award, top Hot 100 song, were nominated for Grammys earlier this year in January.

The 2020 Billboard Music Awards will broadcast live from The Dolby Theatre in Los Angeles on October 14th with Kelly Clarkson hosting, though producers didn’t offer specifics on how the show would be handled during the pandemic.