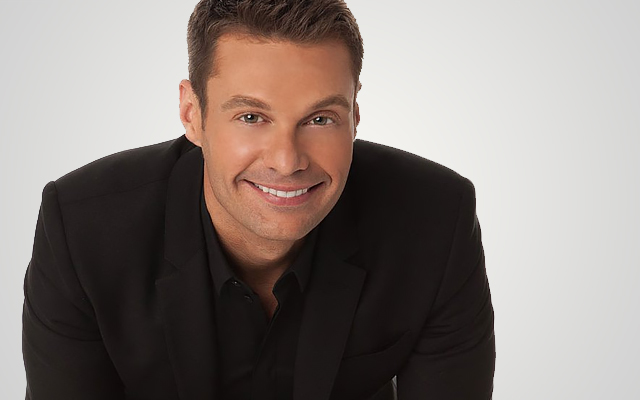 Ryan Seacrest is assuring fans that he’s healthy after prompting concerns Sunday night. On American Idol, Seacrest’s speech at the end of the show seemed slurred and his eyes appeared to be swollen. Fans were so distressed over his health, a rep issued a statement to People saying he did not have a “stroke,” and was instead suffering from exhaustion.

On Tuesday, he reappeared on Live With Kelly and Ryan and thanked fans for their support and co-host Kelly Ripa’s husband Mark Consuelos for filling in for him.

“I want to thank Mark for filling in yesterday. I appreciate that,” Seacrest said. “He’s so good at it. And also the very kind well wishes for my exhaustion. Working round-the-clock so I got a day off to relax. And here we are once again at it on Live.”