A man of many trades, Mario Lopez has the overwhelming desire to always keep active. Mario is the Emmy winning host of EXTRA, a nationally syndicated daily show. Concurrently, Lopez is the host of the nationwide iHeartMedia radio shows On with Mario Lopez and iHeartRadio Countdown with Mario Lopez. In July 2017, Lopez will return to primetime TV as the host of CBS’ Candy Crush, a live-action game show based on the popular mobile game. No stranger to rigorous routines, Lopez danced his way to the finals in the third season of ABC’s hit show Dancing with the Stars. Shortly after, in summer 2009, Lopez successfully completed his first run on Broadway. He starred in the long running hit musical A Chorus Line as the audience loved character ‘Zach.’ Mario currently resides in Los Angeles with his wife Courtney and their daughter, Gia and son, Dominic. 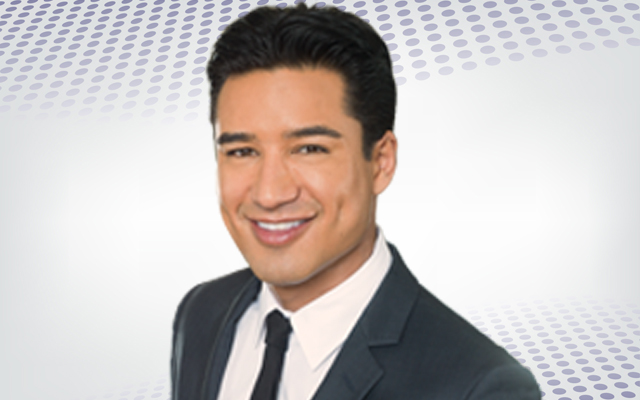 On with Mario Lopez