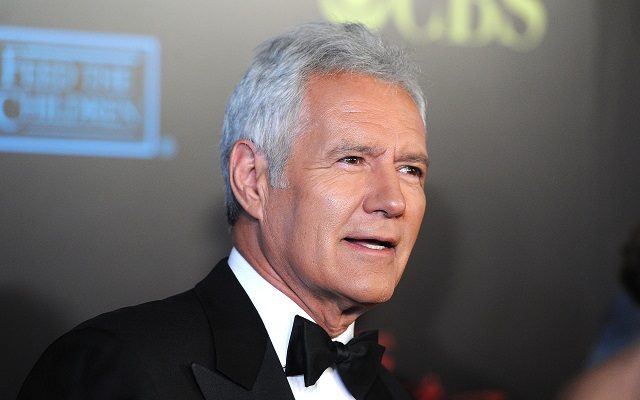 We all grew to love Alex Trebek as the host of the hit game show Jeopardy!, but there was more to the man than many realize. Trebek was a big supporter of many causes and charities over the years. After being diagnosed with pancreatic cancer in 2019, Trebek began supporting the Pancreatic Cancer Action Network. Trebek and his wife Jean also started the Trebek Family Foundation to support a list of charities, including the National Geographic Society and the American Film Institute.  Trebek also had a fondness for animals, particularly the musk ox. As “Herd Godfather,” Trebek supported the Musk Ox Development Corporation in Alaska.

More about:
alex
Alex Trebek
causes
causes favorites
favorites
here are some of alex
many
some
supported
supported causes
that he supported - cnn
these
Trebek
trebek supported
trebek's favorite causes
US
were