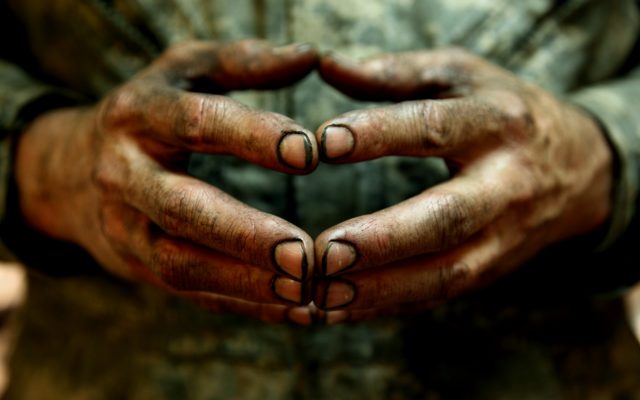 We’re supposed to wash our hands more because of the coronavirus.  And the old rule is to time out 20 seconds by singing “Happy Birthday” twice.

But it’s easy to rush through and sing too fast.  Plus, who wants to sing “Happy Birthday” that much?  So try this instead . . .

Someone on Twitter posted a list of songs with choruses that are roughly 20 seconds long.  So you only have to sing them once instead of twice.

“Stayin’ Alive” by The Bee Gees is another good one, because it’s also the CPR song.

You don’t have to feel boxed in by those picks though.  A lot of popular songs have choruses around 20 seconds.  So just time out your favorite song, and see if it works.