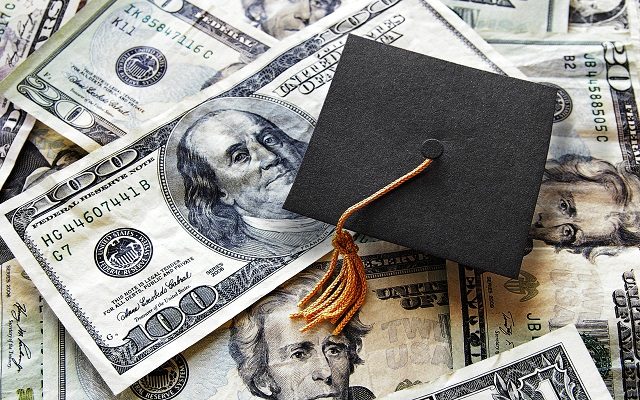 Bad news for millions of student loan borrowers in the United States: Your temporary financial break is coming to an end. After putting loan payments on hold in March because of the pandemic, lenders are preparing to resume accepting payments on student loans in January. That means an estimated 37 million U.S. citizens will have to start making monthly payments again.

The good news is borrowers won’t have to make up the interest payments they missed over the past nine months. In addition to pausing monthly payments, the Department of Education also stopped interest from accruing during the down time and stopped collecting on defaulted federal loans. Interest will begin accruing again in January, says Betsy Mayotte, president and founder of the Institute of Student Loan Advisors.