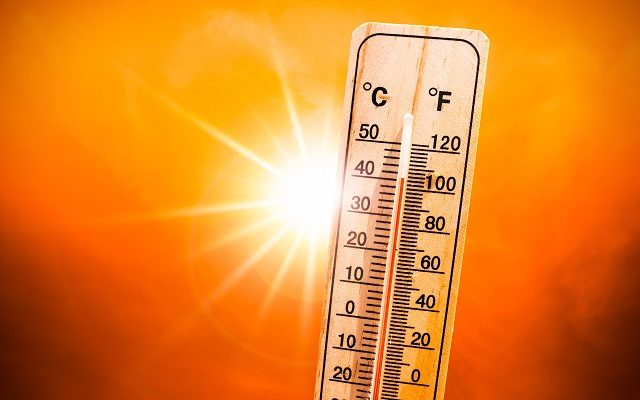 As countries around the world continue to record record high temperatures, a new study reveals that women are more likely than men to suffer ill effects from the heat.

“When equal ages were considered, mortality rates were still 15 percent higher for females,” according to the Netherlands-based study, which examined the effects of 2003 heatwave in France.

A second study, conducted by Dutch and German researchers, has come up with the same results. “Heat-related mortality was higher in females than in males, especially in the oldest age group under extreme heat,” the results read. Professor Hein Daanen, author of the Netherlands study, blames the vulnerability on elderly women’s lowered production of sweat.

“Roughly, elderly sweat half the amount compared to youngsters, and females half that of males,” he says. “The ability of older females to lose heat from the body is the lowest.” The study also suggests that compared to men, elderly women are less likely to be active and more likely to live alone, two factors that increase their odds of succumbing to hot temperatures.