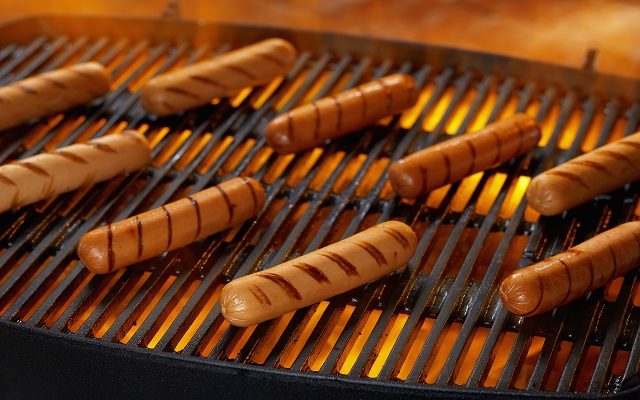 It turns out that eating highly processed foods can do more than cause weight loss and high blood pressure; it can put you in a grave before your time is up.

That’s according to a study published in Monday’s edition of The American Journal of Preventive Medicine.

Researchers found the 2019 deaths of 57,000 Brazil residents between the ages of 30 and 69 were linked to a high consumption of highly processed foods, according to the study’s results.

That amounts to 10 percent of the country’s premature deaths. A food is considered “highly processed” when it contains added sugar, salt, oil or and other additives. 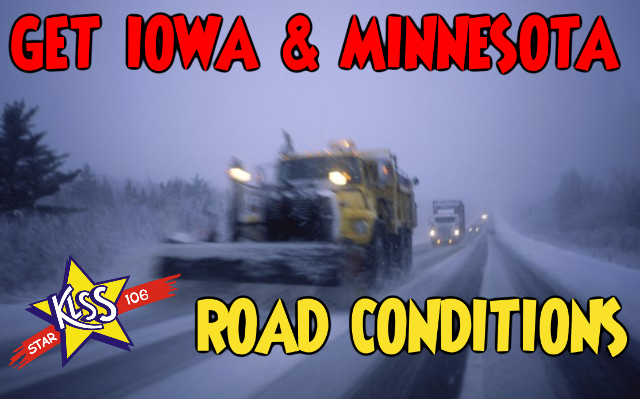