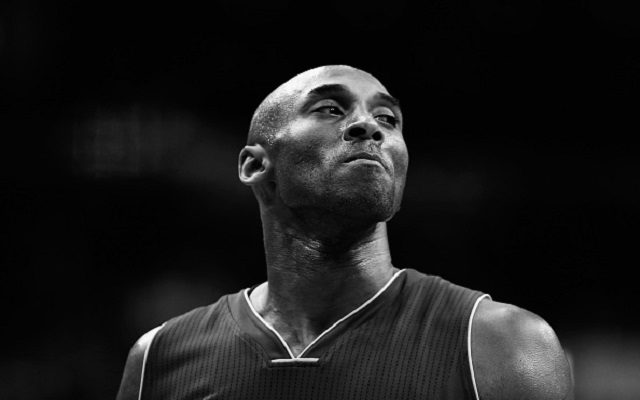 WASHINGTON, DC - DECEMBER 02: (Editors Note: Image has been converted to black and white) Kobe Bryant #24 of the Los Angeles Lakers looks on against the Washington Wizards in the first half at Verizon Center on December 2, 2015 in Washington, DC. NOTE TO USER: User expressly acknowledges and agrees that, by downloading and or using this photograph, User is consenting to the terms and conditions of the Getty Images License Agreement. (Photo by Rob Carr/Getty Images)

Agent Scott Boras, who represented Kobe Bryant, told CNN Wednesday that he’s setting up an internship for 16-year-old Alexis Altobelli, who lost her parents and sister in the crash that killed Bryant and his daughter. “We are going to create a community for her. We are going to take her to games, show her how our company, with 135 employees and all of its departments, works,” Boras said. Bryant was texting the Lakers GM Rob Pelinka about getting Lexi an internship during the fateful helicopter trip.

As Pelinka said at Bryant’s memorial this week, “A handful of minutes later, Kobe and Gianna and seven other beautiful souls ascended into heaven.” Boras’ agency was named by Forbes as as one of the top sports agencies in the world, handling about $2.4 billion in contracts.