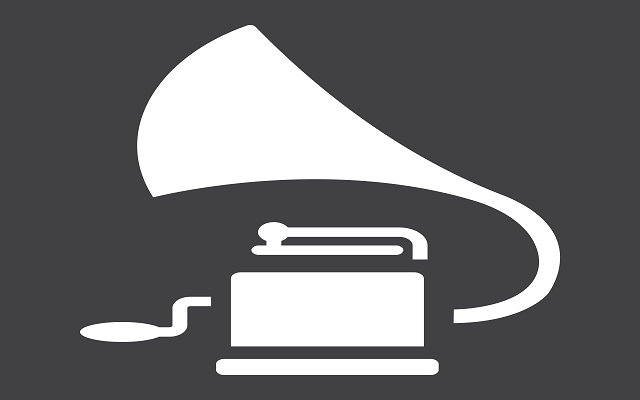 Music’s biggest night, the Grammys will take place on January 31st on CBS. Here are some highlights.

The 2021 Grammy nominations were revealed in a livestream Tuesday, and Beyoncé leads the pack with nine nods, making her the most nominated female in Grammy history.

Beyoncé’s song “Black Parade,” her film Black Is King and her collaboration with Megan Thee Stallion on the “Savage” remix all scored nominations. “Black Parade” was nominated in the coveted Record of the Year and Song of the Year categories.

Dua Lipa, Roddy Richh and Taylor Swift were also top nominees, with six apiece. Dua, who won Best New Artist last year, has nominations in the three major categories: Record of the Year, Song of the Year and Album of the Yea,r for her album Future Nostalgia.

You can read the full list of nominations at grammy.com. The awards will be hosted by Trevor Noah.