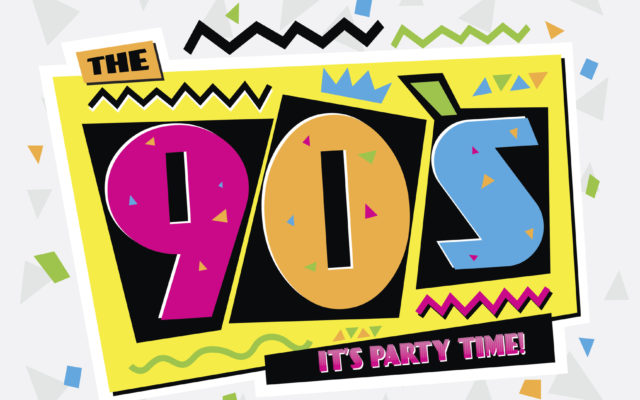 Google Trends just put out a bunch of stats showing that the ’90s have officially overtaken the ’80s as the decade we’re most nostalgic about right now.

’90s jeans are getting trendy again too.  Searches for “wide leg jeans,” “Mom jeans,” and “low rise jeans” are all up.

Searches for “90s hip hop songs” are also up 400% in the past month.  And a ton of people are searching for “90s Halloween costumes” this year.