The Greatest Pop Star of Every Year Since 1981 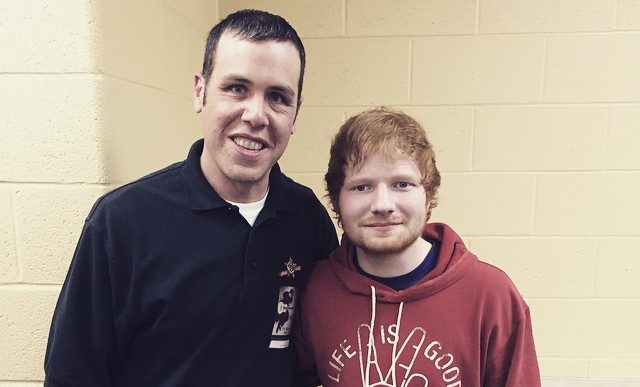 The staff at “Billboard” got together and determined the greatest pop star of every year since 1981.  Without getting into too much detail about their methodology, they were looking for the musical act that made the most impact in that particular year.

For every year they also chose some runners-up, the rookie of the year, and an artist who made a big comeback that year.  (You can read the whole roundup here.)

Here are their picks for the last 20 years: