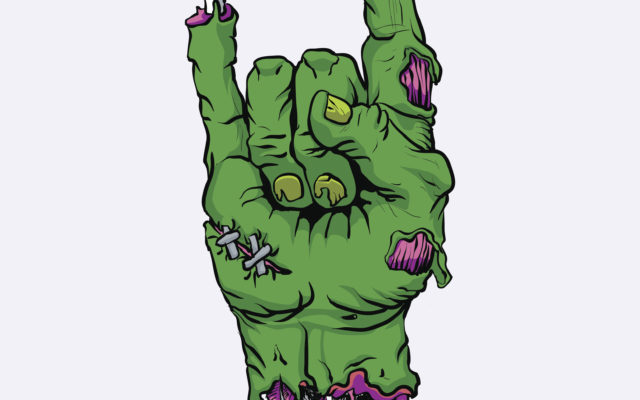 AMC announced the upcoming 11th season of “The Walking Dead” will be the last.  But instead of the usual 16 episodes, it’ll have 24, and it’ll be stretched out over two years.   And we’ll actually get 30 more episodes, because, as previously announced, the show is adding six additional episodes onto the end of Season 10.

All told, the show is expected to air new episodes through late 2022.

On top of that, there are two more spin-offs in the pipeline:  One will follow Norman Reedus (Daryl) and Melissa McBride (Carol).  It’ll launch in 2023.

And there’s also a scripted anthology series called “Tales of the Walking Dead”, which will feature “individual episodes or arcs featuring new or existing characters, backstories or other stand-alone stories.”