The Ways Travel has Changed Since 9/11 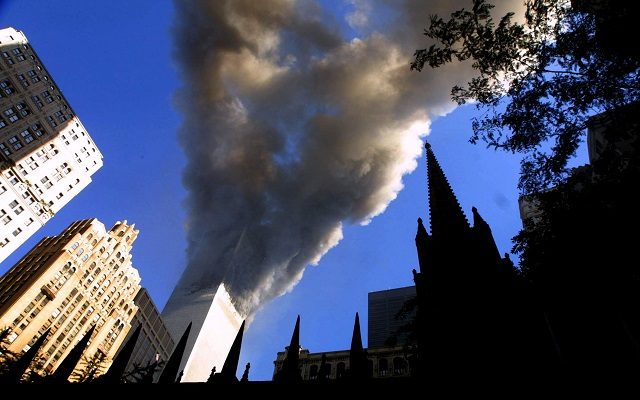 394261 77: Smoke spews from a tower of the World Trade Center September 11, 2001 after two hijacked airplanes hit the twin towers in an alleged terrorist attack on New York City. (Photo by Mario Tama/Getty Images)

As we look to the 20-year anniversary of the attacks on 9/11 there is a whole generation who has no idea how travel changed after the attack on the World Trade Center towers in New York.

The biggest change was the creation of the TSA or Transportation Security Administration which appeared at airports across the nation two months after September 11, 2001.

Three months after the attacks, Richard Reid attempted to board a plane with explosives in his shoes, this ushered in the no shoes or belts as you enter security.

Of course, all the new additions for security have resulted in longer lives, no gate send-offs, airline consolidations, and a greater appreciation of air travel.

There has not been another 9/11. Nothing even close. But after that day, flying changed forever. https://t.co/nVPwnSP1cw

September 23rd, 2021
View full playlist
OnDemand
The Joe Show
Connect With Us Listen To Us On