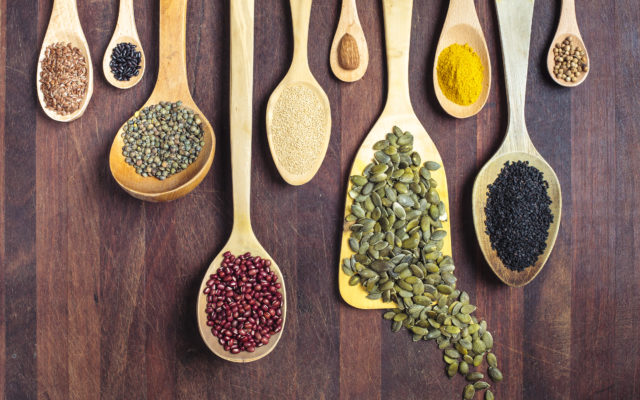 Do you have any wooden spoons in your kitchen?  Well, you might not after this . . .

There’s a kitchen “challenge” going viral where you’re supposed to take an old wooden spoon and BOIL it for 20 minutes.  And you might not like the results.

A judge on “MasterChef Australia” posted something about it a while back, and it’s one way to clean them.  But once they’re clean, you might never use them again because of how gross the water looks.

It turns out that even washing wooden utensils in a dishwasher won’t get them totally clean.  So when you boil them, all sorts of oil and old food particles come out.

Someone who did it posted a photo on Facebook, and it’s been making the rounds online.