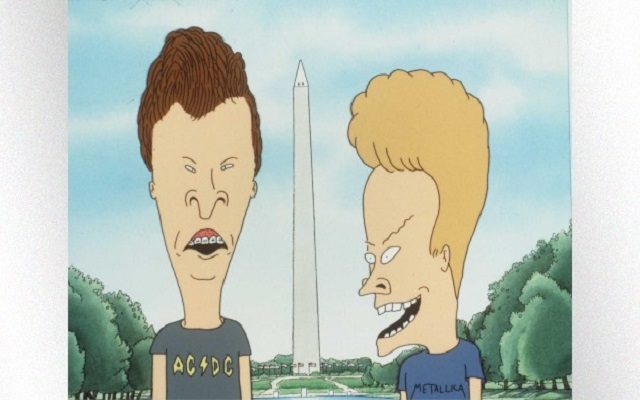 (LOS ANGELES) — Beavis and Butt-Head is coming back.

“It seemed like the time was right to get stupid again.”  That’s the word from Mike Judge, the guy who shot to fame with the MTV animated phenomenon about two dopey, titular high school buds, before going on to create King of the Hill, the beloved live action cult classics Office Space and Idiocracy, and the acclaimed HBO hit Silicon Valley.

Beavis and Butt-Head launched on MTV in 1993 with a series of janky-looking animated shorts — the likes of which would never pass in today’s society, like Frog Baseball — before the series took on a life of its own, interspersed with the boys making fun of music videos. Because those were still a thing in 1993.

The culture clash of then and now appears central to the “reimagined” show, according to Comedy Central, which teases, “In this new iteration, Beavis and Butt-Head are entering a whole new Gen Z world.”

Adds Chris McCarthy, president of Entertainment & Youth Group at Comedy Central, “Beavis and Butt-Head were a defining voice of a generation, and we can’t wait to watch as they navigate the treacherous waters of a world light-years from their own.”