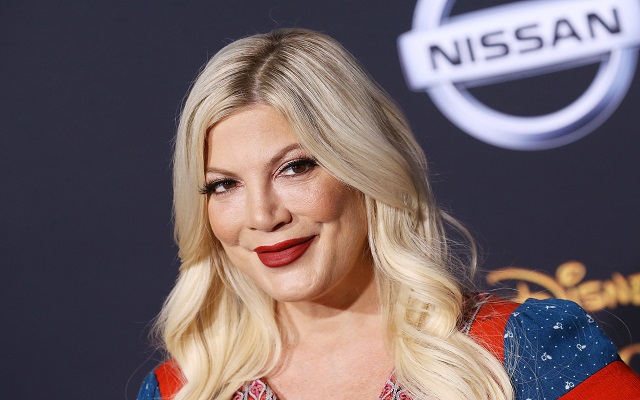 Tori was asked, which celebrity should you have slept with and didn’t?

Backstory: Ryan once had a small role on 90210. They met back then.

Tori said, I could be a Kardashian right now. (Ryan was an executive producer of the long running series before it ended)
Tori is currently married and has been married since 2006.