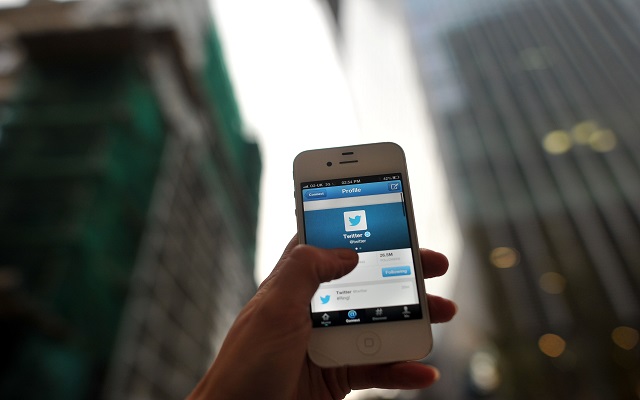 LONDON, ENGLAND - NOVEMBER 07: In this photo illustration, The Twitter logo is displayed on a mobile device as the company announced it's initial public offering and debut on the New York Stock Exchange on November 7, 2013 in London, England. Twitter went public on the NYSE opening at USD 26 per share, valuing the company's worth at an estimated USD 18 billion. (Photo by Bethany Clarke/Getty Images)

After more than 3 years, Twitter has revamped its verification process.

Twitter had stopped giving out the ‘blue checks’ after White Nationalist Jason Kessler got approved and organized the ‘Unite the Right’ rally.

The outrage forced Twitter to stop giving out these badges of honor. Twitter released a statement saying, “Today’s application rollout marks the next milestone in our plans to give more transparency, credibility, and clarity to verification on Twitter.”

The updated verification process will be more stringent and will go through a ton of channels before issuing the ‘blue check’.

If the application is denied, users will have another opportunity to submit to be verified after 30 days from the initial attempt.

Twitter relaunches its public verification program, with revamped categories that include activists and journalists, and previews upcoming changes to profiles (The Verge)https://t.co/0E3ssmrtClhttps://t.co/fkt73IZ8ig