Want to Live Longer? Scientists Found You Just Have to Be Generous 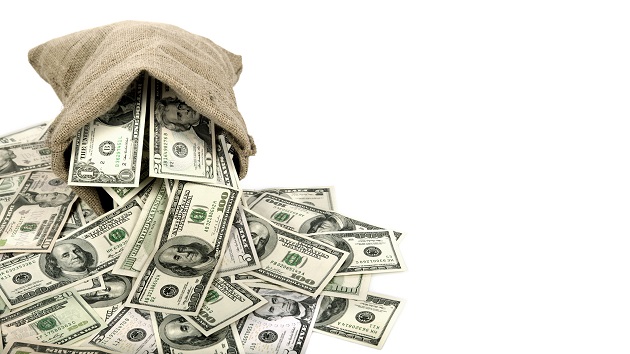 Researchers at the University of Groningen in the Netherlands found a direct connection between the amount of money people give away and how long they live.

They found France and Japan have the longest life expectancy . . . and the highest number of average personal money transfers.  People in those countries share an average of almost 70% of their lifetime income.

And they have mortality rates that are much lower than China or Turkey . . . where people share 44% to 48% of their lifetime income.

Oh, and you don’t HAVE to give your money to strangers or to charity for this . . . helping out your kids or other family members counts.

So why is sharing your money linked to living longer?  Quote, “Sharing generosity may reflect the strength of social connectedness, which itself benefits human health and wellbeing and indirectly raises survival.”

In other words:  By being generous, it gives you stronger social connections, and those make you healthier and happier, so you live longer.

AWAY GIVE money The Joe Show