Waterloo pair arrested after car theft in Worth County 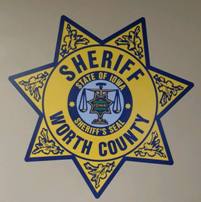 JOICE — A pair from Waterloo were arrested on Monday in Worth County after allegedly stealing a car.

Law enforcement says a vehicle along with two gas cans were stolen from a driveway in Joice. That vehicle was found at the co-op in Joice and another vehicle that was at the co-op was missing when officers arrived. That vehicle was spotted at the Diamond Jo Casino, with 27-year-old Nurija Huebner and 28-year-old Mariah Gibbons being arrested.