When Do Kids Become Too Old for Trick-or-Treating? 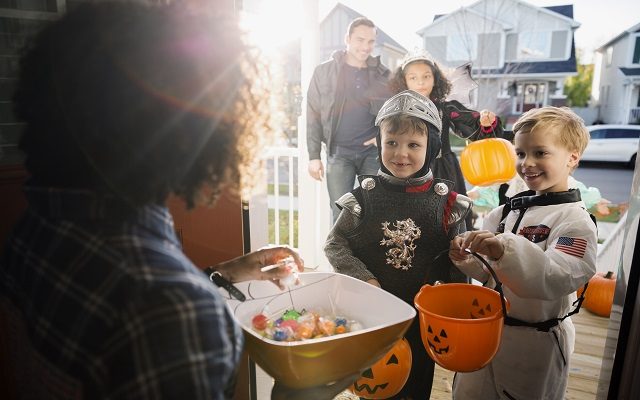 5% thought that kids were too old at 10, which seems a little hardcore.

26% of people said they don’t think kids should ever be considered too old for trick-or-treating, which was the most popular response by far.

And 2% of cold people say they’ll answer the door, but will shoo trick-or-treaters away without giving them anything.