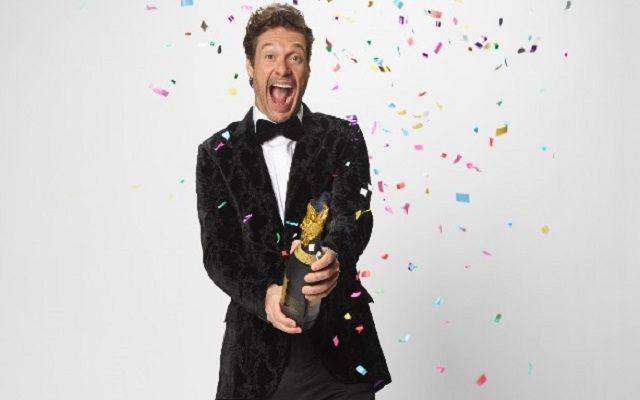 COVID-19 has canceled every New Year’s Eve concert and party, of course, but you’ll still be able to see some of your favorite stars perform Thursday night on TV.  Here’s a rundown of who’s appearing where around the dial:

There are no performances on NBC’s New Year’s Eve: Escape from 2020, hosted by Hoda Kotb and Jenna Bush Hager, but stars like Kelly Clarkson, John Legend and Gwen Stefani will be interviewed about their hopes for 2021.