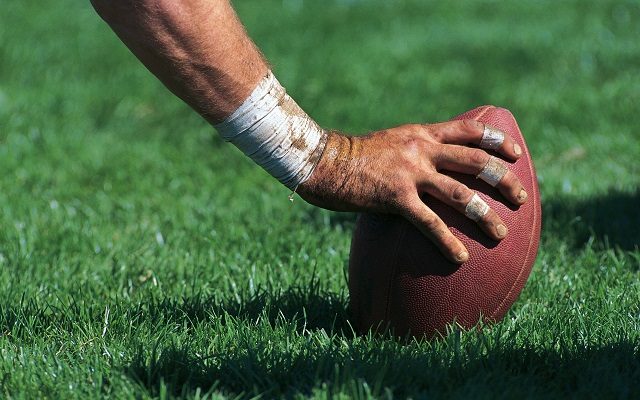 Which team has the rowdiest fans in the NFL?

Why, it’s the Philly Phaithful, of course. A new survey from Bookies.com ranked all 32 NFL teams by the ‘rowdiest’ fan behavior.

Bills fans, with their penchant for jumping through tables, came in No. 2.

The Cowboys, Raiders, and Steelers round out the top five.

How about the *least* rowdy fan bases?  Dolphins fans were ranked the most genteel of the bunch, coming in dead last out of 32 teams.

The Colts, Titans, Vikings, and Jaguars fill out the bottom five.

DOLPHINS FANS THE LEAST ‘ROWDY?’ According to a new survey, it seems the Miami Dolphins fanbase is “the tamest in the league.”