Who’s In The Running For ‘Jeopardy’ Host? 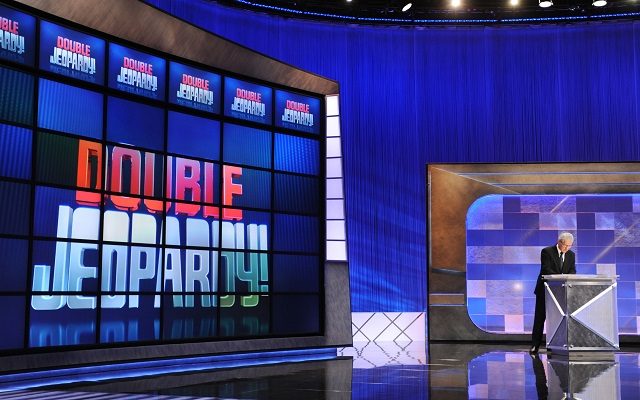 Alex Trebek’s final Jeopardy! episode will air in less than a month – but we still don’t know who will be filling Trebek’s shoes on a permanent basis. While former champ Ken Jennings has been announced as the first replacement host, E! Online ran down a few other candidates in the running: The list includes CNN’s Anderson Cooper and Laura Coates, as well as GMA’s George Stephanopoulos, who has said publicly that the job would be “a lot of fun”. Other candidates include L.A. sportscaster Alex Faust, who Trebek himself was reportedly a fan of.  Finally, the internet seems to have latched onto former Star Trek and Reading Rainbow star LeVar Burton. Trebek’s final episode is scheduled to air on Christmas Day.