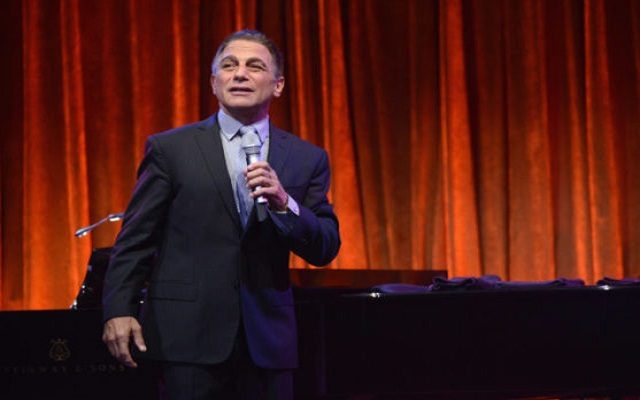 An update of the 1980s sitcom “Who’s the Boss” is in development, with original stars Alyssa Milano and Tony Danza set to star and executive produce.

Sony owns the rights to the show and is planning a sequel to the original show, which aired on ABC from 1984-92. Danza and Milano will reprise their roles as father and daughter Tony and Samantha Micelli. The new take on the show, which is in the early stages of development, will follow Samantha’s life as a single mother — who’s now living in the same house where the original was set — and her relationship with her dad, who’s now retired.

Judith Light and Danny Pintauro, who also starred in the original, are not yet confirmed for the new project but may be brought on board. The fifth member of the core cast, Katherine Helmond, died in 2019.

EXCLUSIVE: A ‘Who’s The Boss’ sequel is in development at Sony Pictures Television with @TonyDanza and @Alyssa_Milano #WhosTheBoss https://t.co/4hLVG5bfPE 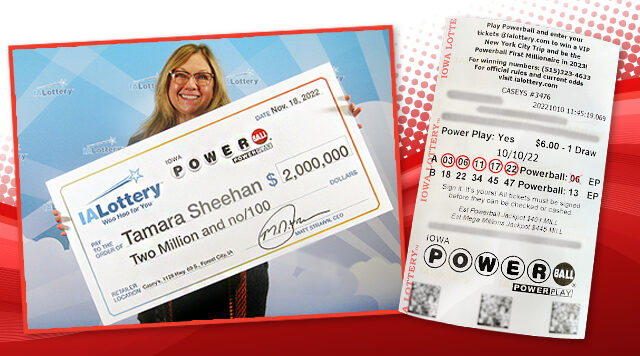