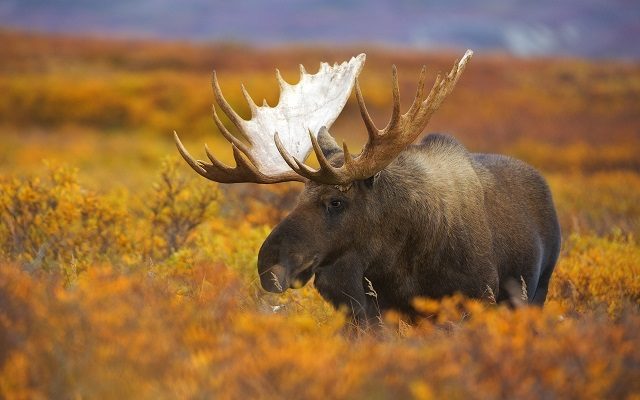 Wildlife officers in Colorado have finally freed an elk that’s been carrying around a tire for the last two years.

The 4-year-old bull elk was first spotted in 2019, with a rubber tire around its neck.  It’s since shown up on trail cameras, but officers were never able to get close to the animal.

But over the weekend, they were finally able to track down the elk, tranquilize it, and remove the tire – which was filled with debris and weighed a total of 35 pounds.

Once the tire was removed, the elk was back on its feet “within a matter of minutes”, officers say.

CPW has been trying to locate and free the elk for more than two years. The tire was full of wet pine needles and dirt. https://t.co/BIUPDgF8cb