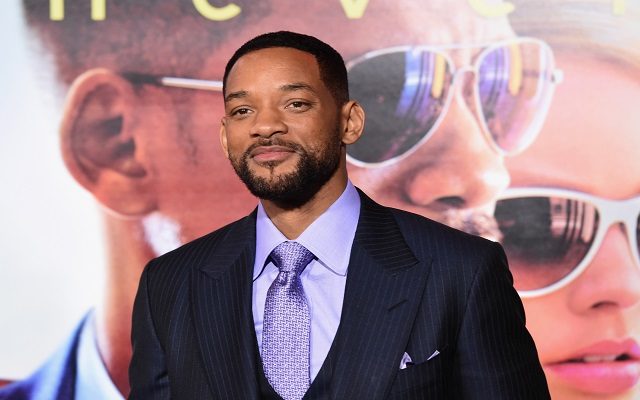 According to Entertainment Tonight, Will Smith is currently in therapy following his infamous slap at this year’s Oscars.

A source revealed the news to Page Six saying Will has yet to apologize personally to Chris Rock.

Smith recently took a trip to India, ‘Will’s “spiritual journey” to India for yoga and meditation seems cynical and ridiculous, given that he hasn’t apologized personally to the one person he assaulted in front of millions,’ the source said. ‘No amount of Namastes will make up for that,” said the unnamed source.

Will Smith ‘has been going to therapy’ after his infamous slap of Chris Rock at Academy Awards https://t.co/VNjkhJAjt3