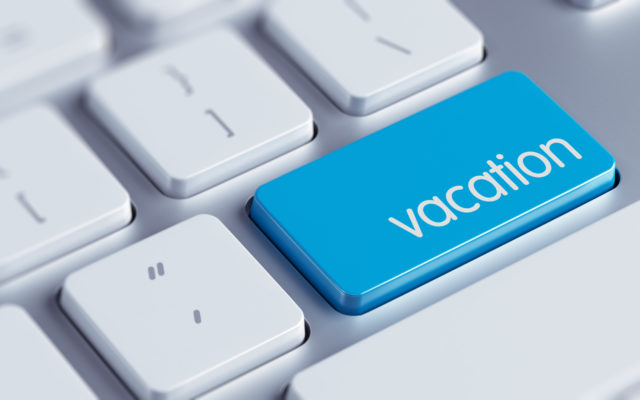 Summer vacations will look different this year . . . and lots of people are just scrapping the whole deal.

A new survey asked workers if they’re planning to take a vacation this summer . . . and the majority say, “Uh, nope.”

37% are saving their vacation time for later in the year when they hope it’ll be okay to travel again . . . 22% won’t take time off because they’re worried about money . . . and 14% won’t take a vacation because they have too much work to do.

That means three-quarters of people say they won’t be taking time off to go on a summer vacation this year.

The survey also found only 25% of people say their company or boss has encouraged them to take some time off.  And 9% say they’ve been discouraged from taking a summer vacation.

More about:
The Joe Show
vacation