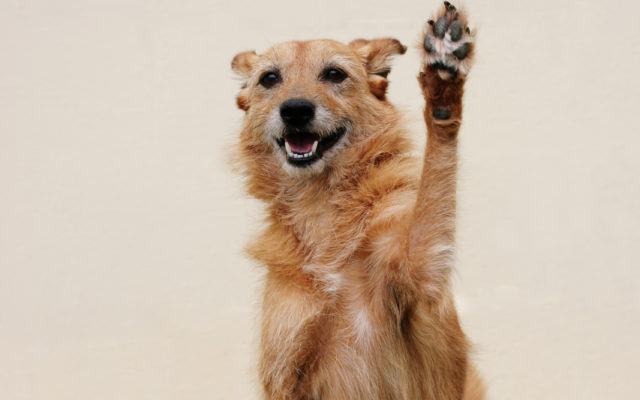 Does your dog have some heroic LASSIE vibes buried deep down?

A new study at Arizona State University looked at whether people’s dogs would rescue them if they were in trouble.

They had dog owners sit under a box, then call for help.  And about one out of three dogs rescued them.

That sounds low, but there’s a catch.  If the dogs knew HOW to get into the box . . . through a special door in the side . . . they were eight times more likely to try to rescue their owner.

The dogs showed a lot of signs of STRESS during the rescue scenarios, so it helped if they didn’t have to figure out a rescue technique.

What does this all mean?  Well, if you want your dog to save you if you’re in trouble, maybe run through a few practice scenarios . . . using treats to train them . . . so they know what to do if an emergency ever happens.