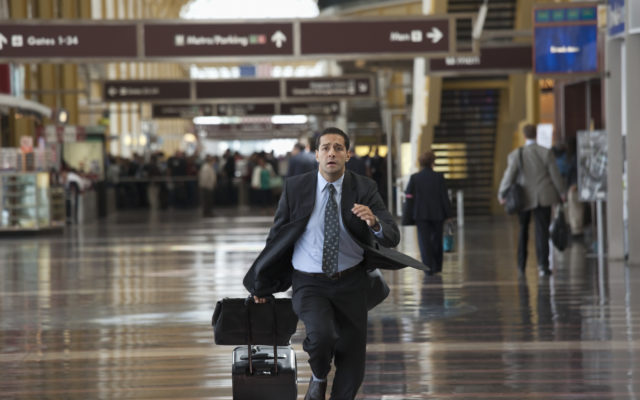 The average boss says they usually do give their employees some wiggle room when it comes to being late.

They say you’ve got about six minutes . . . after that, you’re late.  But until then, you’re probably good.