10% of Parents Admit They Have a Favorite Child 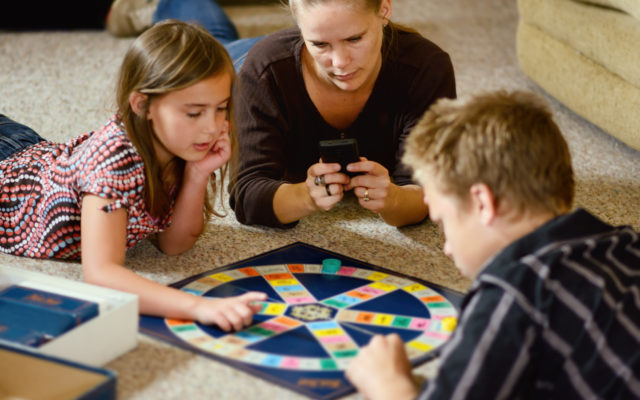 If you’ve always thought your parents like your brother or sister more than they like you . . . well, there’s about a one in 10 chance that you’re right.

10% of parents admit they have a favorite child.

In other words, the favorite child is probably the youngest and probably NOT the oldest.

I don’t know if having a favorite child is bad necessarily.  I think it is important to realize that you do and use that to remind yourself not to over favor one child over the other.