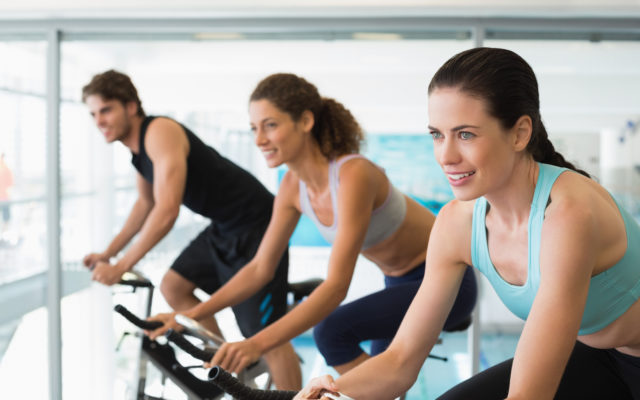 39% of American adults say that they work out zero times per week.  And working out was defined as “going to the gym, biking, jogging, or any moderate to intense physical activity” for at least 20 minutes.

The survey was conducted last month, but it wasn’t specifically about COVID-19, or changes in behavior . . . it just asked if people are currently exercising.

The states with the least active residents are:  Mississippi, Tennessee, Indiana, Illinois, and Kansas . . . and the ones with the most active people are:  Minnesota, California, Pennsylvania, Wisconsin, and Colorado.

October 26th, 2021
View full playlist
OnDemand
The Joe Show
Connect With Us Listen To Us On