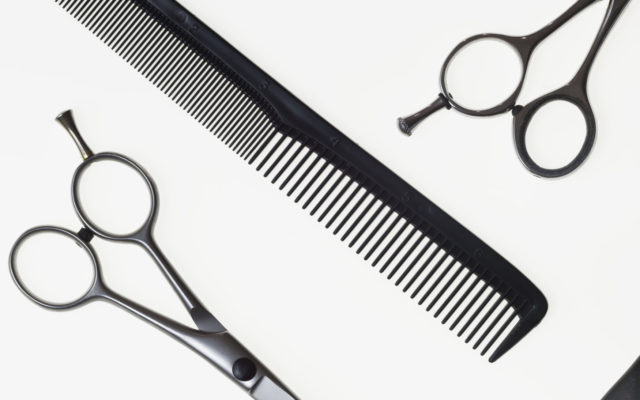 If the quarantine has you REALLY desperate for entertainment, there’s this:  Next Friday, CBS is airing a special called “Haircut Night in America”, which will feature celebrities cutting their own hair.

The press release says, quote, “With the majority of salons and barbershops still closed while America shelters in place, many increasingly [hairy] people are missing their regularly scheduled salon appointments, and now more than ever need expert advice on how to rein in their unruly manes . . .

“In ‘Haircut Night in America’, top stylists will expertly guide celebrities in a ‘cut-a-long’ from their homes and reveal the final looks, no matter the outcome.”

(Speaking of haircuts, Ellen gave her mom a haircut for her 90th birthday . . . and she DIDN’T like it.  At least not yet.  She’s hoping it looks better after she washes it.  Here’s the video Ellen posted.)

More about:
haircut
The Joe Show