A Tiger King After Show Hits Netflix on Sunday 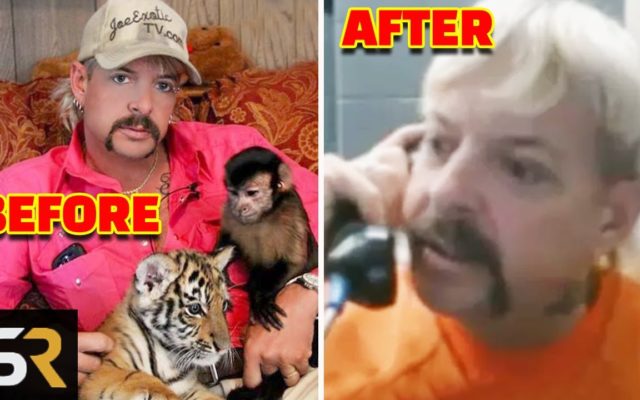 It’s really happening:  A “Tiger King” follow-up show hits Netflix on Sunday.  It’s called “The Tiger King and I”, and it’ll be hosted by JOEL MCHALE.

He’ll talk to several of the stars about what they’ve been up to since it aired . . . including John Reinke, Joshua Dial, John Finlay, Saff, Erik Cowie, Rick Kirkham, and Jeff and Lauren Lowe.