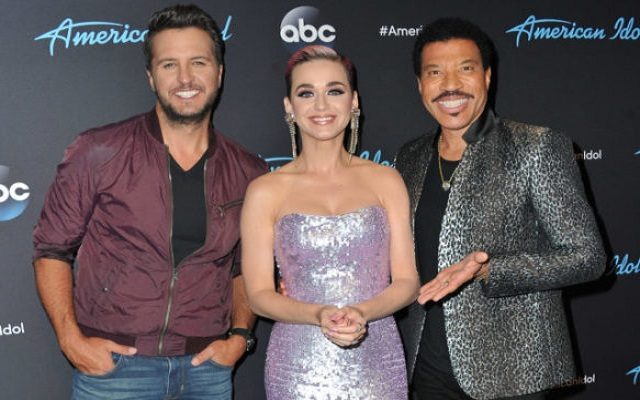 ABC is keeping things the same for the upcoming season of “American Idol.”

She’s gonna be a workin’ Mama WERKIN’ it on @americanidol for season 4!

Can #babycat get a high chair next to the desk? (1/2) pic.twitter.com/7yr9b8TDyH

Luke Bryan, Katy Perry and Lionel Richie and longtime host Ryan Seacrest are all set to return to the singing competition as it readies its fourth season at the network… its 19th overall.

The show is currently hosting auditions across the country via Zoom.