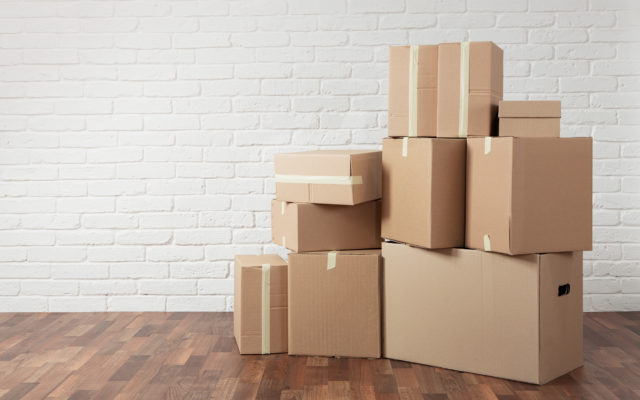 It’s way harder to get dumped in 2020 than it was in 1990.  And that’s true even though a break-up right now won’t require the painstaking process of dividing your VHS and cassette collection.

According to a new study out of the University of Colorado, Boulder, it’s HARDER to get over a break-up today . . . and it’s all because of social media.

The researchers say, quote, “Before social media, break-ups still sucked, but it was much easier to get distance from the person.

“It can make it almost impossible to move on if you are constantly being bombarded with reminders in different places online.”

And they say that just unfriending or unfollowing your ex isn’t enough . . . you’ll still get reminders when old pictures pop up, you’ll see your ex in photos with mutual friends, or you’ll give in to temptation and start searching for what they’re up to.

So how CAN you make a break-up go a little smoother, like it would’ve a few decades ago?  The researchers say you would really just have to stay offline for a while.

More about:
break
media
social
The Joe Show
up