Camila Cabello Signs On As Coach For The Voice U.S. 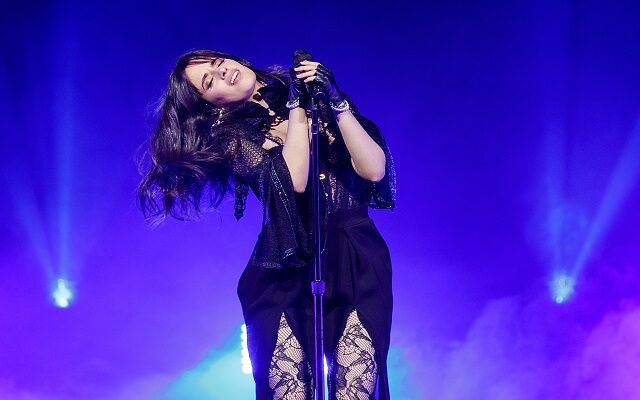 VANCOUVER, BC - APRIL 09: American-Cuban singer-songwriter Camila Cabello performs on stage during her 'Never Be the Same Tour' opener at Orpheum on April 9, 2018 in Vancouver, Canada. (Photo by Andrew Chin/Getty Images)

Camila Cabello made the announcement on her TikTok she would be the new coach for the 22nd season of The Voice.

Cabello will replace Kelly Clarkson. She will join Blake Shelton, John Legend, and Gwen Stefani, who will return after a two-season break replacing Ariana Grande.

“See you this fall,” Cabello captioned her TikTok. The music competition will return in September although a date has yet to be announced.

“Camila has all the experience she needs to be the perfect advisor for our team,” John Legend told Extra.