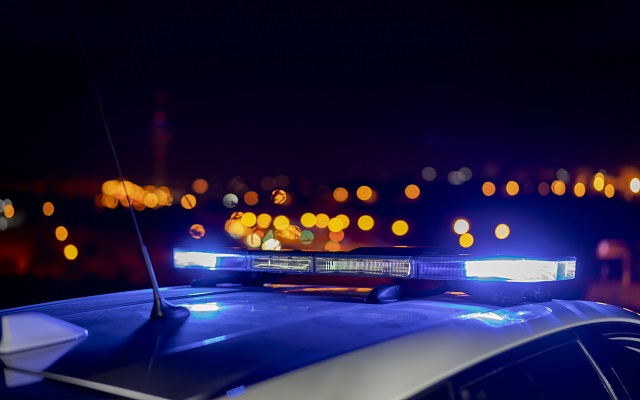 At least 48 people were shot throughout Chicago over the weekend, including two police officers.

Five people were killed in the rash of shootings between Friday and Sunday morning. According to Chicago Police, six children under the age of 17 were also among those wounded, including a 2-year-old girl who was sitting in the back seat of a car when she was hit by a bullet fired from another vehicle.

In a news conference Sunday, Chicago Mayor Lori Lightfoot said, “Let’s pray for peace in our city.” Data shows there were 865 shootings in the city during the first three months of 2021, a 33% increase over the same time span in 2020.

A violent weekend in Chicago left at least 48 people shot in separate incidents, including two police officers who were wounded on Sunday morning, authorities say. https://t.co/mq3HG5MoOI