Eddie Murphy Once Turned Down A Role In ‘Ghostbusters’ 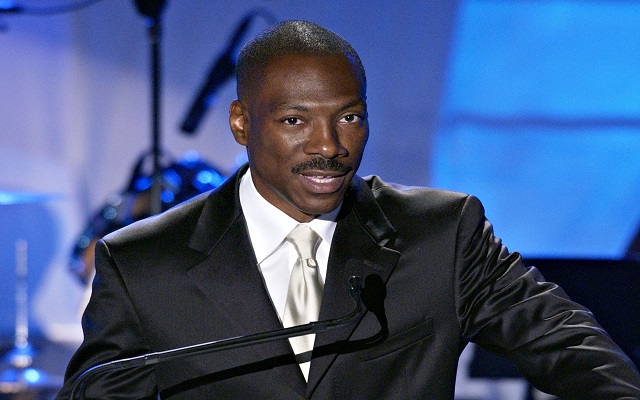 Eddie Murphy recently revealed that he almost starred in the 80s film Ghostbusters.