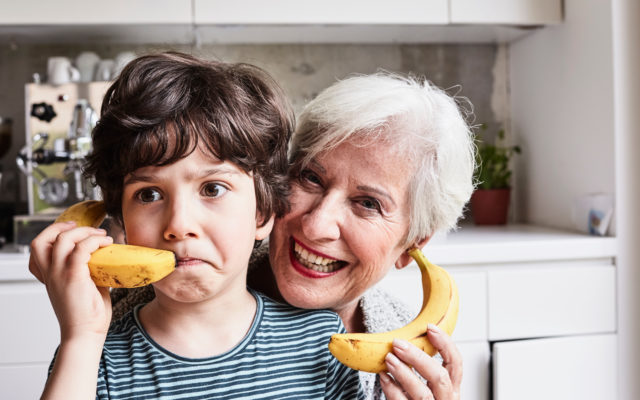 Half of parents say they’ve clashed with their parents or their in-laws about parenting techniques for their child.

And one out of seven people say they’re even limiting the amount of time their kids spend with those grandparents because of the arguments.

The most common things parents and grandparents disagree about are:  How to discipline kids . . . meals and snacks . . . screen time . . . manners . . . health and safety . . . bedtime . . . and sharing photos and info on social media.

Of the parents who argue over discipline, parents are three times more likely to say grandparents are too easy on the kids, not too harsh.