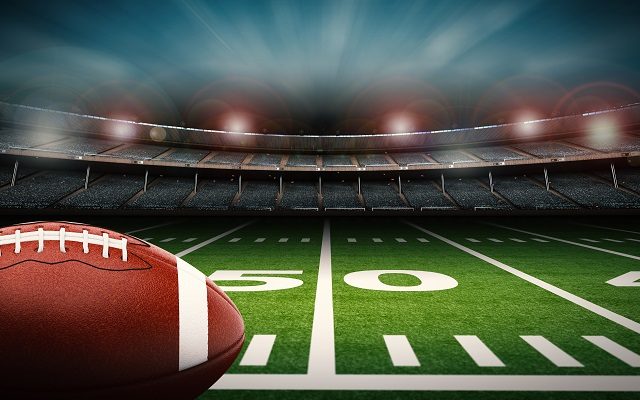 Weeks 1 & 4 of the NFL preseason have been canceled according to CBS Sports.  That’s a total of 33 games canceled.  Even though the NFL canceled those preseason games they are still very optimistic that a regular NFL Football season will happen.  There have been many changes in the way the NFL is going to handle things this fall, such as having fans sign a waiver in order to attend a game.  For more CLICK HERE.