Here are 10 Fascinating Facts About Your Favorite Holiday Movies 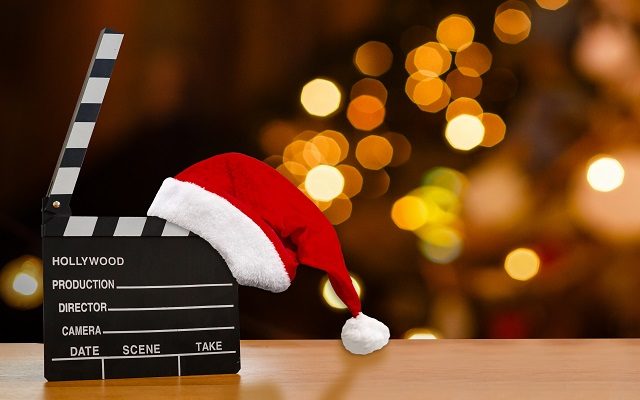 It’s that time of year when a lot of us rewatch our favorite holiday movies.  But this time when you have a movie night, you can impress your friends with a few of these fascinating facts:

1.  BILL MURRAY improvised a lot of his lines in “Scrooged”.  Bill was also in negotiations to play the lead in “Bad Santa”, but due to a scheduling conflict, the role went to BILLY BOB THORNTON.

2.  Four plot lines were cut from “Love Actually” . . . the director originally wanted to have 14 love stories.

3.  “The Muppet Christmas Carol” was the first Muppet movie to be made without JIM HENSON.  He passed away in 1990, two years before the movie came out.

4.  TIM BURTON said his storyline for “The Nightmare Before Christmas” was inspired by seeing a collision of Halloween and Christmas decorations in stores.

5.  The FBI issues a memo in 1947 about “It’s a Wonderful Life” being a possible infiltration by Communists into the movie industry.  The movie also did terribly at the box office, and put the director $525,000 in debt.

6.  “A Charlie Brown Christmas” was originally supposed to have a laugh track, but Charles Schulz was against it.

7.  “Frosty the Snowman” and “Santa Claus Is Coming to Town” were both songs first before they became children’s specials.

8.  The director of 1966’s animated “How the Grinch Stole Chrismas!” gave the Grinch a green color because he was inspired by an ugly green car he rented.

9.  In “Gremlins”, Gizmo was originally going to turn into Stripe, but STEVEN SPIELBERG ultimately decided to treat them as different characters.

10.  “Mythbusters” proved that just like in “A Christmas Story”, you CAN get your tongue stuck to a piece of cold metal.