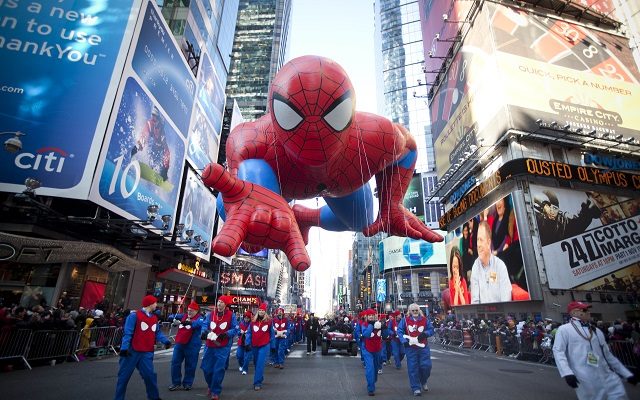 Of course, because of the current pandemic, the 2020 Macy’s Thanksgiving Parade will be slightly different.  Some changes include: The event will be shorter. Usually, the parade follows a 2 1/2-mile route, and this year it will take place on a one-block stretch.

Many of the performances will be pre-taped and will consist of local artists since there isn’t much traveling going on right now.  Luckily for viewers, there will be lots of Broadway numbers during the show. For safety, the talent was required to quarantine for two weeks and have been tested multiple times.  The event will also include the floats that they normally have each year.

November 27th, 2021
View full playlist
OnDemand
The Joe Show
Connect With Us Listen To Us On