How COVID-19 could impact ‘Bachelorette’ production 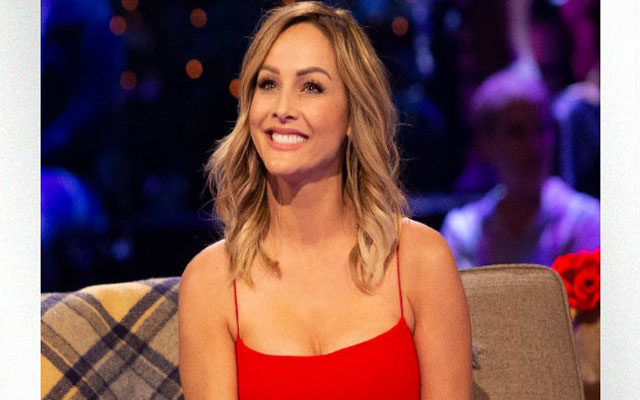 Warner Bros., the production company behind The Bachelorette, released a statement Wednesday acknowledging that the virus, which has claimed at least 32 lives in the United States and more than 4,000 elsewhere, could impact the upcoming season.

A source told ABC News that filming is likely to be limited to North America.

Last week, it was announced that Clare Crawley was the new franchise lead.

“As the health and safety of our talent and employees are always our primary concerns, production travel is being evaluated on a case-by-case basis, factoring in the latest information from a variety of organizations, including the CDC, WHO, U.S. State Department and in-territory local health agencies,” Warner Bros. said in a statement.

A representative for the studio did not disclose any specifics, nor did they comment on reports indicating that production would be limited to the United States.

With more than 1,050 confirmed cases in the U.S. — and nearly 120,000 globally — Jeopardy and Wheel of Fortune have stopped shooting in front of studio audiences, and many major events have been canceled or postponed.

The city of Austin canceled SXSW last week, and on Tuesday it was announced that Coachella and Stagecoach had been pushed back from April to October.