How Many Episodes Do You Have to Watch Before You’re “Binge-Watching”? 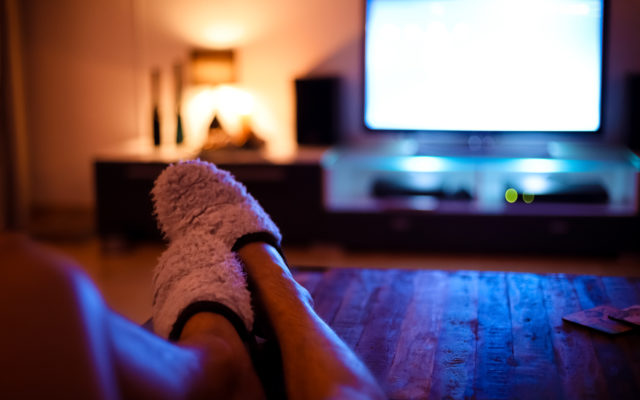 Do you binge-watch a lot of TV?  Well, we’re a little closer to an actual definition of what that means.

A new survey asked people how many episodes of a show you have to watch before it counts as “binge-watching.”  And the most common response was THREE.  But the answers were all over the place.