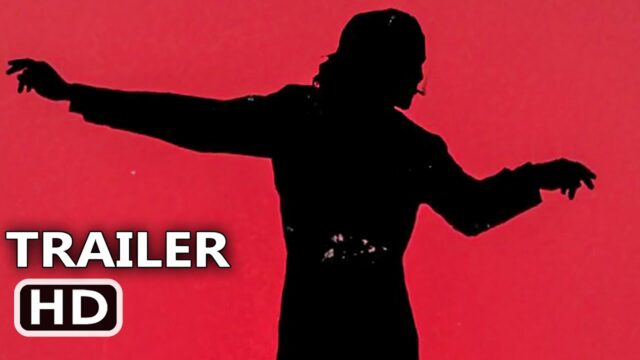 After speculation, it is now confirmed, Lady Gaga is in Joker 2.

Lady Gaga confirmed the role in a teaser video released on Twitter.

She captioned the video Joker: Folie a Deux 10.04.24. The title translates to, shared madness.

She will play Harley Quinn, while Joaquin Phoenix will return as The Joker.

It also looks like the sequel will be a musical.

How do you feel about the casting of Lady Gaga?