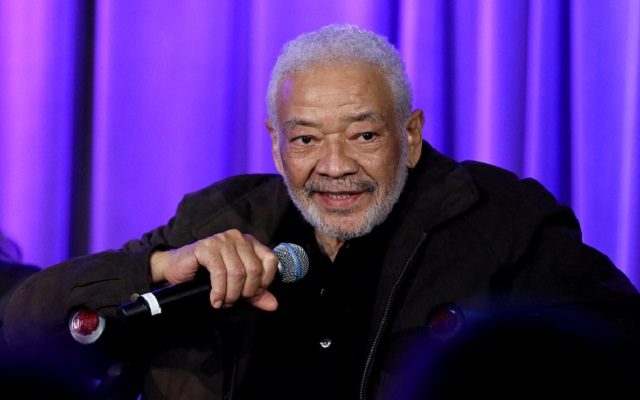 Legendary singer Bill Withers, whose many hits included “Lean on Me,” “Lovely Day” and “Ain’t No Sunshine,” has passed away from heart complications at the age of 81.

The AP reports that Withers, who stopped making music in the mid-’80s, died Monday in Los Angeles. The wire service notes that “Lean on Me” has become a source of inspiration during the coronavirus pandemic, with professional and amateur musicians alike posting versions of the tune on social media. The song, a paean to friendship, was performed at the inaugurations of both Barack Obama and Bill Clinton. “Bill Withers is the closest thing black people have to a Bruce Springsteen,” Questlove told Rolling Stone in 2015.

Bill was inducted into the Rock and Roll Hall of Fame in 2015.

More about:
Ain’t No Sunshine
Bill Withers
Lean on Me
Lovely Day